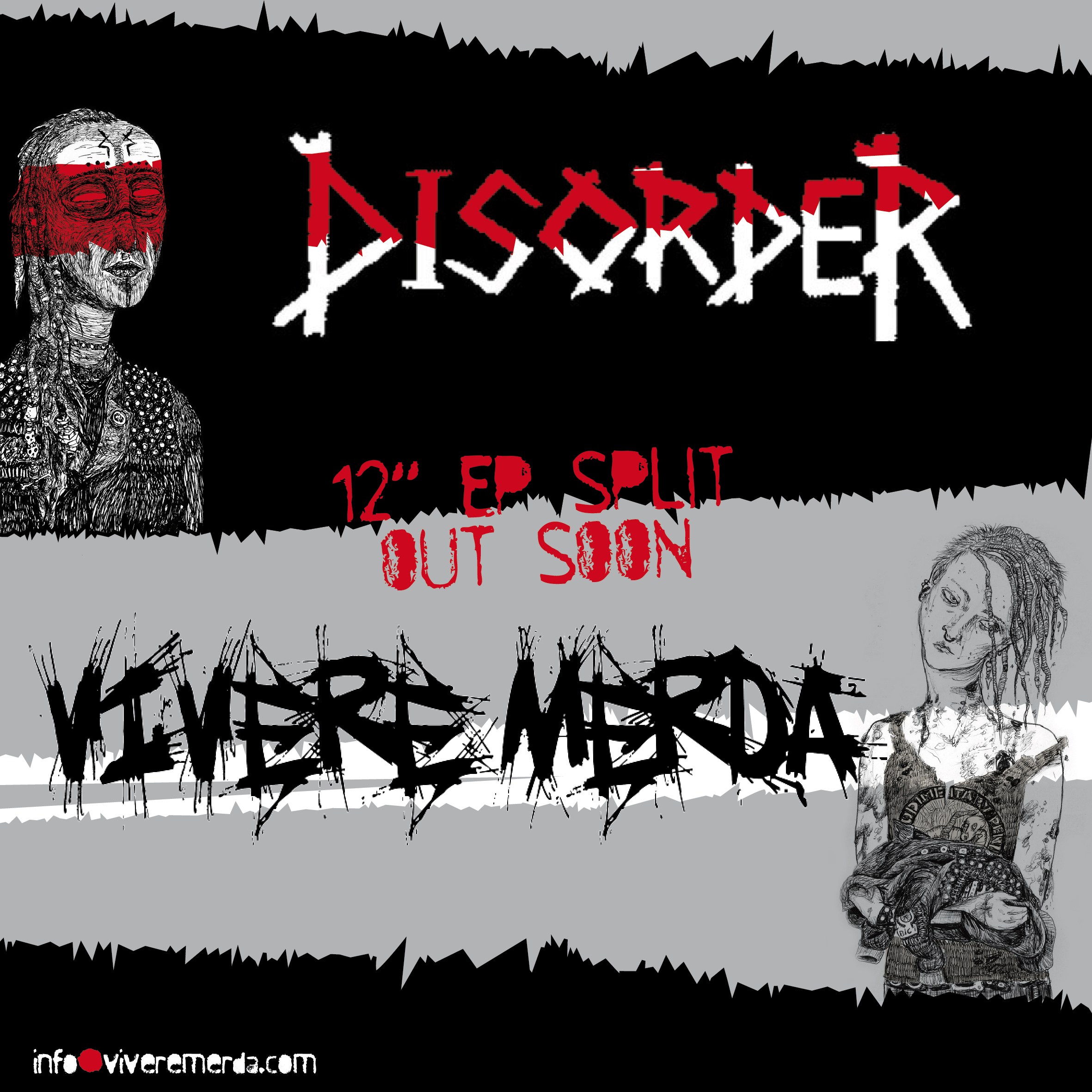 Disorder, after few years since the last album, recorded three new unreleased songs which will be published with four new ones from the Italian band Vivere Merda.

The 7″ split will be totally self-produced and we’re looking for someone that help us to co-produce. For more info write to us! 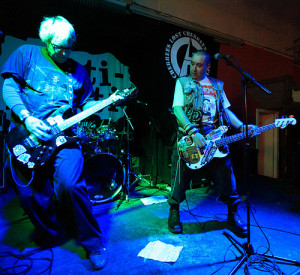 Disorder formed in 1980 in Bristol. After some line up changes Taf (Phil Lovering, formerly of The X-Certs), took over bass guitar duties and control of the band. Taf would be the only constant member of the band in the years that followed, which saw an ever-changing line-up. Disorder were part of the “protest punk” movement, and were one of the bands that spearheaded the Bristol punk scene in the early 1980s. The BBC DJ John Peel described their early singles as sounding like “shit”. And they are fucking proud of it!